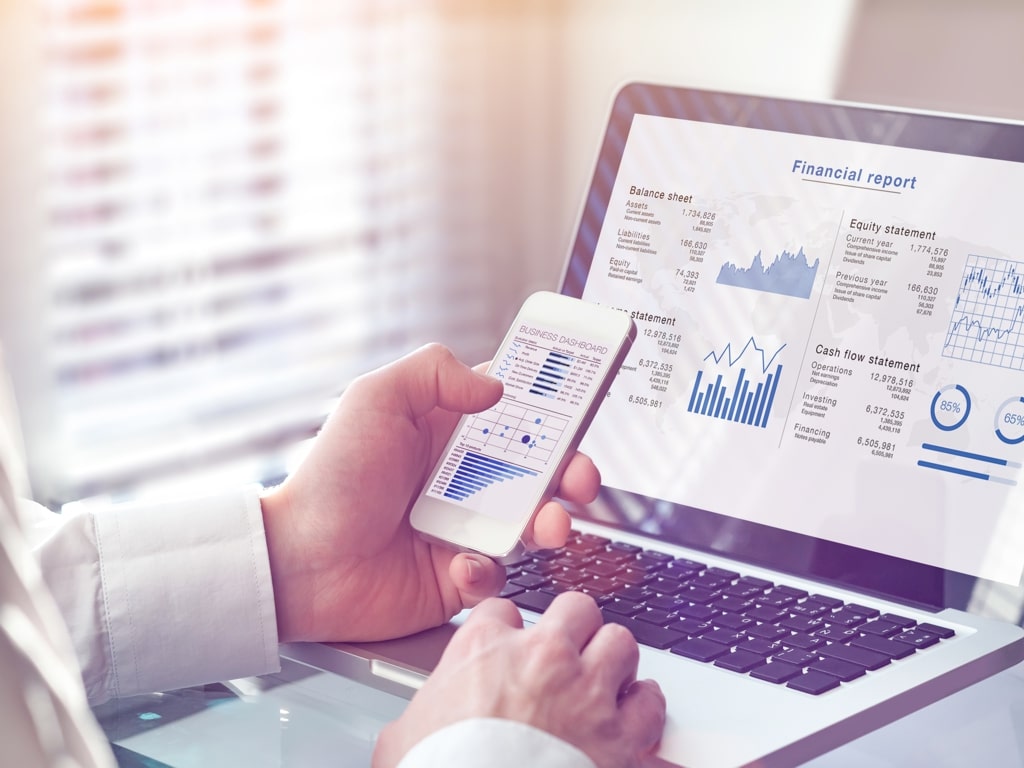 apoBank posts pleasing result in the first half of 2017
Outlook for financial 2017
The results of the first six months of 2017 in detail
You will find the Interim Report 06/2017 here.

apoBank posts pleasing result in the first half of 2017

After making allocations to reserves once again, Deutsche Apotheker- und Ärztebank (apoBank) completed the first six months of 2017 with a stable net profit of €30.9 million (30 June 2016: €30.4 million). With its clear strategy and enduring confidence on the part of its customers, apoBank remains on track even under difficult general conditions. Despite low interest rates, operating income rose. The operating result reached €77.7 million (30 June 2016: €77.8 million), exceeding the Bank’s expectations.

In the lending business, new loans to apoBank customers reached an unprecedented high of €3.4 billion (30 June 2016: €3.0 billion). Customer loans exceeded the €30 billion mark for the first time. In the commission-based business, investments in the Bank’s advisory services for customers paid off. In the securities business, there was stronger customer demand for asset management. The Bank gained 400 new customers in the first half of the year. With now approximately 5,400 customers, the total volume of managed assets amounts to €2.9 billion. The deposit volume of retail clients in the securities business rose to a total of €7.6 billion (31 December 2016: €7.2 billion). Demand from institutional customers for apoBank’s advisory services grew, too.

The capital position continued to be comfortable in the first half of 2017 even though the regulatory capital ratios, which are on a high level, declined slightly. This was due the expanding lending business as well as a methodological adjustment in the internal rating procedure in particular. The common equity tier 1 capital ratio sank by around 3 percentage points to 19.6% (31 December 2016: 22.6%); the total equity ratio was 22.1% (31 December 2016: 26.1%).

As a lasting turnaround in the low interest rate trend is still not foreseeable, the Bank plans to compensate for the pressure on margins by targeting risk-adequate volume growth in the lending business with retail and corporate customers. In addition, it wants to expand the earnings mix with a focus on commission-based business and build on the positive performance in the first half of the year. The emphasis will be on the provision of high-quality advice services to retail customers and institutional investors, as well as the expansion of the product range.

Overall, apoBank plans to achieve a stable net profit for the 2017 financial year, enabling it to strengthen reserves and pay a consistent dividend.

The results of the first six months of 2017 in detail

Net interest income fell only slightly to €325.3 million (30 June 2016: €332.4 million). Through a growth in volume, the Bank succeeded in compensating for most of the reduced earnings in the deposits and lending business caused by the interest rates.

Net commission income recorded a significant gain of 28.5% to €88.0 million (30 June 2016: €68.5 million). The trend in the securities business with retail customers was highly positive. But business with institutional investors was also dynamic. The number of funds in custody and the depositary volume rose substantially.

General administrative expenses expanded by around 6.1% to €258.4 million (30 June 2016: €243.6 million). Due to higher pension provisions, personnel expenditure increased by around 8.6% to €131.3 million. Operating expenditure including depreciation reached €127.1 million (30 June 2016: €122.7 million). The increase was primarily due to large-scale projects, such as the upcoming IT migration.

At €6.8 million, risk provisioning from the operating business was again positive during the first half of 2017 (30 June 2016: €9.4 million). Net allocations remained below the figures for the previous year’s period, due to the good creditworthiness of the loan portfolio and our successful risk management. In addition, there was a gain in recoveries from previously written down receivables. The Bank also recorded write-ups in financial instruments and participations, achieving a positive profit contribution overall for this item.