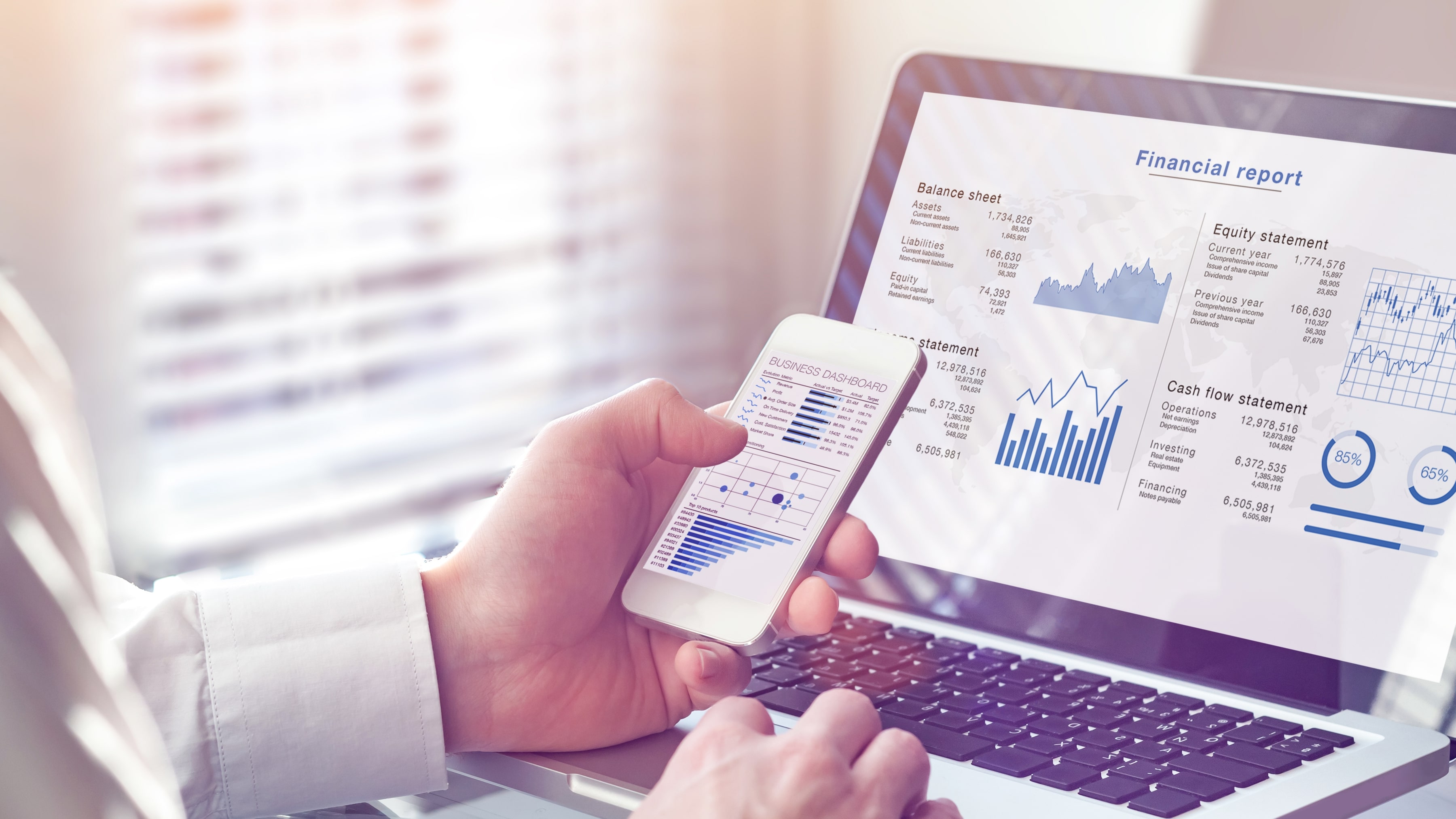 apoBank does well in spite of difficult environment
Outlook for 2016 as a whole
The results of the first six months of 2016 in detail
You will find the Interim Report 06/2016 here.

apoBank does well in spite of difficult environment

Due to the low interest rates, the operating result decreased as expected, to €77.8 million (30 June 2015: €88.2 million). Herbert Pfennig, Spokesman of the Board of Directors of apoBank: "Even in the face of increasing earnings pressure because of the difficult environment, we are continuing to expand our customer business. We see increasing customer numbers and our growing lending business as a sign that our customers trust us and value our advisory expertise," he continued.

Customer numbers rose in the first six months from 397,000 to 406,000, while membership grew to 108,382 (31 December 2015: 107,768 members). apoBank expanded its loan portfolio by €0.7 billion to €28.5 billion. Here, apoBank maintained its leading position in start-up financing in spite of a nationwide drop in the number of start-ups established in the outpatient healthcare market. Pfennig: "We continue to do our utmost to encourage healthcare professionals to set up practices and to lose their reservations." With this in mind, apoBank further expanded its product range for healthcare professionals, most recently by adding the special loan programme 'Exi500'.

In the reporting period, apoBank’s equity situation remained comfortable. The regulatory capital ratios, already at a high level, rose again slightly. The common equity tier 1 ratio rose by 0.8 percentage points to 22.8 percent, the total capital ratio to 26.4% (31 December 2015: 26.1%). Even the adverse scenario of the joint stress test with a (fully loaded) CET1 ratio of 16.9% carried out by the EBA and the ECB resulted in a good outcome for apoBank. This once more makes apoBank one of the best banks among those whose ratios were published by the EBA.

Continuing difficult framework conditions will be reflected at the end of the year and in the medium term by a lower net interest income. Even though the growth dynamics in the commission-based business slowed down in the first half of the year due to the volatile capital market environment, the focus remains on the expansion of net commission income. Overall, apoBank plans to achieve a stable net profit for the 2016 financial year, enabling it to strengthen reserves and pay a consistent dividend. Pfennig: "We adhere to our strategy of investing strongly in our customer business. At the same time, we will continue with our solid cost management and drive forward the digitisation of our processes as well as the further development of our IT systems. We face the challenges of the banking sector from a position of strength - however, we too will need to make a considerable effort."

The results of the first six months of 2016 in detail

As expected, net interest income, at €332.4 million, was down on the previous year’s period due to the continuing low interest rates (30 June 2015: €359.8 million). New lending business, at €3.0 billion, remained stable at a high level (30 June 2015: €3.0 billion). In the area of customer deposits, the trend towards short-term deposits continued.

In a challenging financial market environment, net commission income remained stable at €68.5 million (30 June 2015: €67.8 million). Due to the volatile capital market environment, development in the securities business was weaker than in the first half of the previous year. However, private asset management, payment transactions and the insurance business showed a positive trend.

General administrative expenses amounted to €243.6 million (30 June 2015: €240.5 million), and were thus slightly above the level of the previous year’s period. While costs driven by regulatory requirements remained high, project costs for the upcoming IT migration as well as greater operating costs led to an increase in operating expenditure. Personnel costs, by contrast, decreased slightly. The rise in wages and salaries brought about by the expansion of the workforce was more than offset by lower allocations to pension provisions.

At €9.4 million, risk provisioning from the operating business was positive (30 June 2015: -€19.0 million). Thanks to the good creditworthiness of our loan portfolio and our effective risk management, net allocations to individual loan loss provisions in particular remained below the previous year’s level. Financial instruments and participations experienced write-ups on securities and participations, resulting in a positive contribution to operating income from this item.